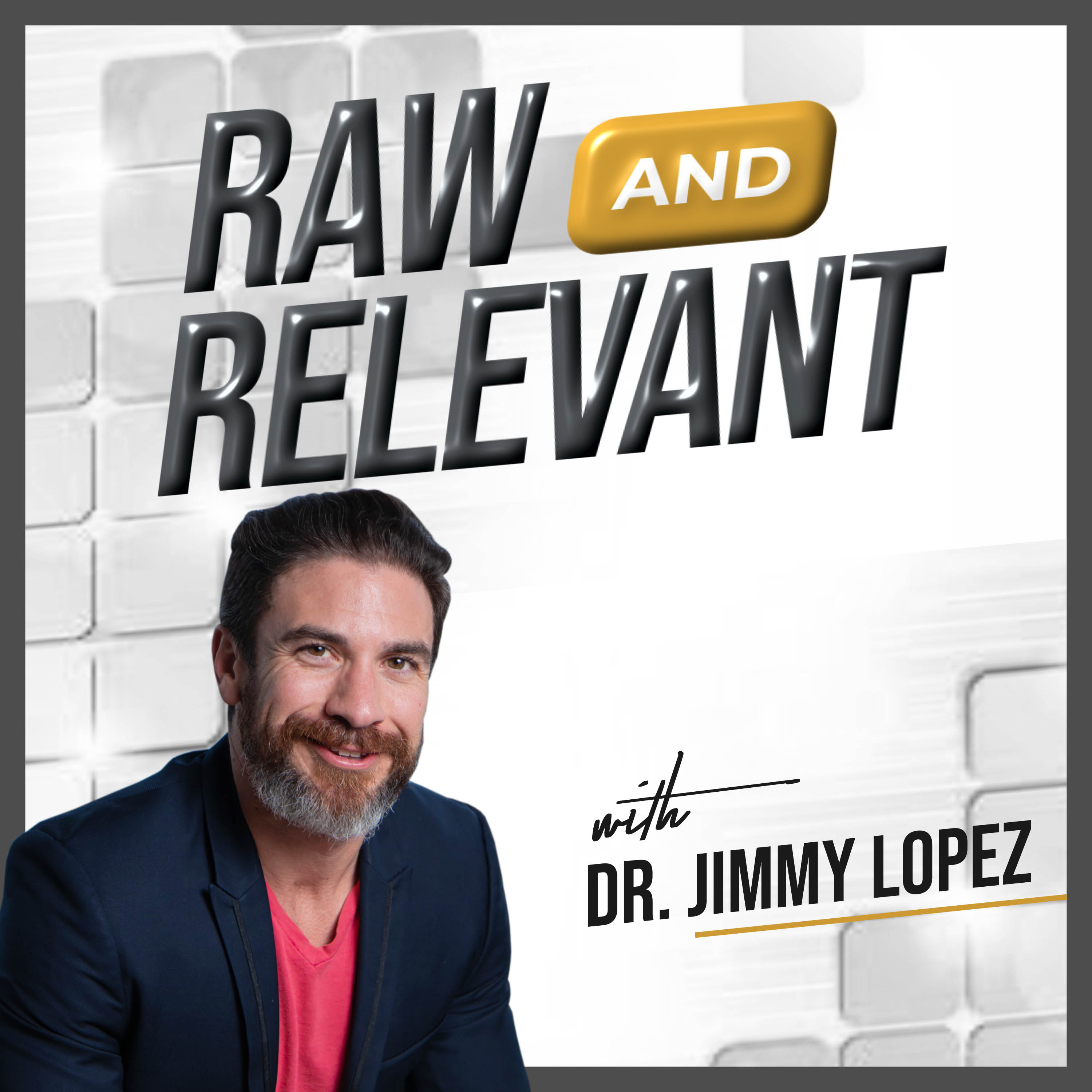 Today I am having a conversation with Jason Richardson. Jason was a pro athlete, has an MBA and a doctorate in psychology. Jason is a lot of things and has achieved great success. He isn’t defined by what he does to make money. Learn more about Jason and his climb to success during this episode.

Jason grew up in New Jersey. His parents were divorced as long as he could remember. He had step parents on both sides. His Dad lived in Las Vegas. Spent most time growing up in New Jersey and then later moved to Las Vegas with his Dad.

Jason and I talk about a variety of things during this episode, including his background, the decision he made not to quit after getting hurt, lessons he learned throughout his life time and how he got into speaking. We dive into the importance of letting a fantasy be a fantasy. Sometimes you can think about wanting to do something but not actually want it enough to put in the effort and make the sacrifices. If you aren’t willing to put the work in, don’t beat yourself up when you don’t get there or accomplish the goal.

“If some talent is there, it really comes down to a choice.”

“There’s going to be pain with whatever you are stretching for.”

The 7 Secrets to Healthy Relationships with Don Miguel Jr.
Times are chaotic and that does not mean you have to participate. You have a foundation and…
The Start Of Happy Healthy with Dr. Rob Vasquez
The Parenting Framework with Dr. Tracy Wilson
The Worst Comes When You Don’t Take Care Of Your Body
Discussing Life Perspective with Dr. Vince
0 replies